To support Lapa Ninja, it would be awesome if you Turned Off   ⛔️ AdBlock

Want Email Forwarding For Your Domain?  RECEIVE, SEND and create unlimited inboxes with your own domain. Let's get started. 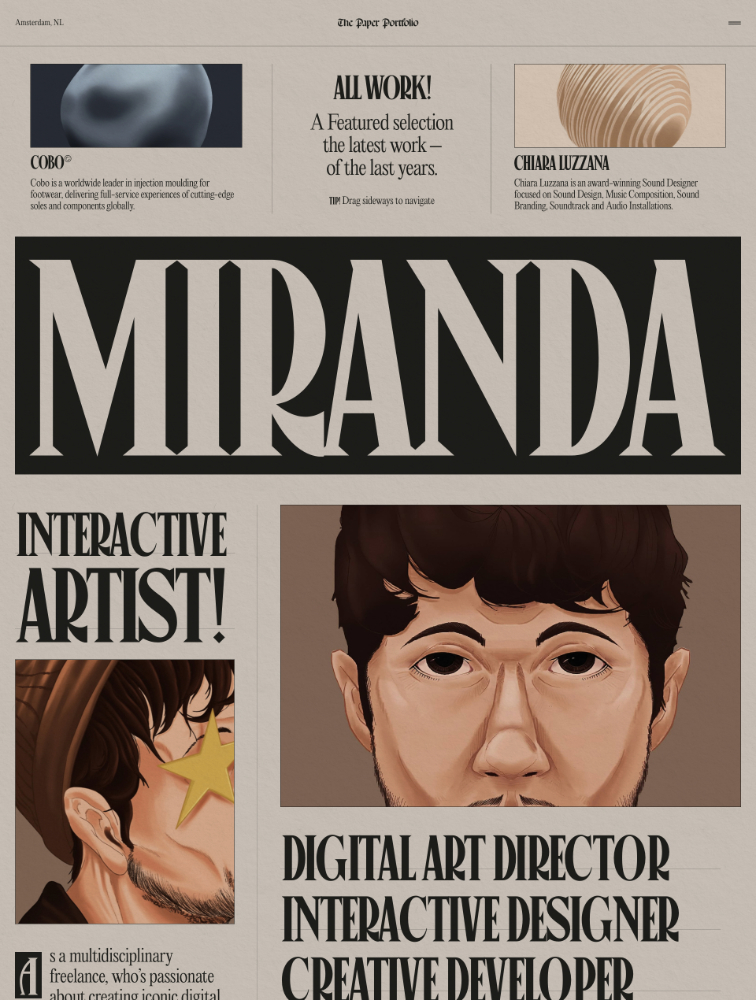 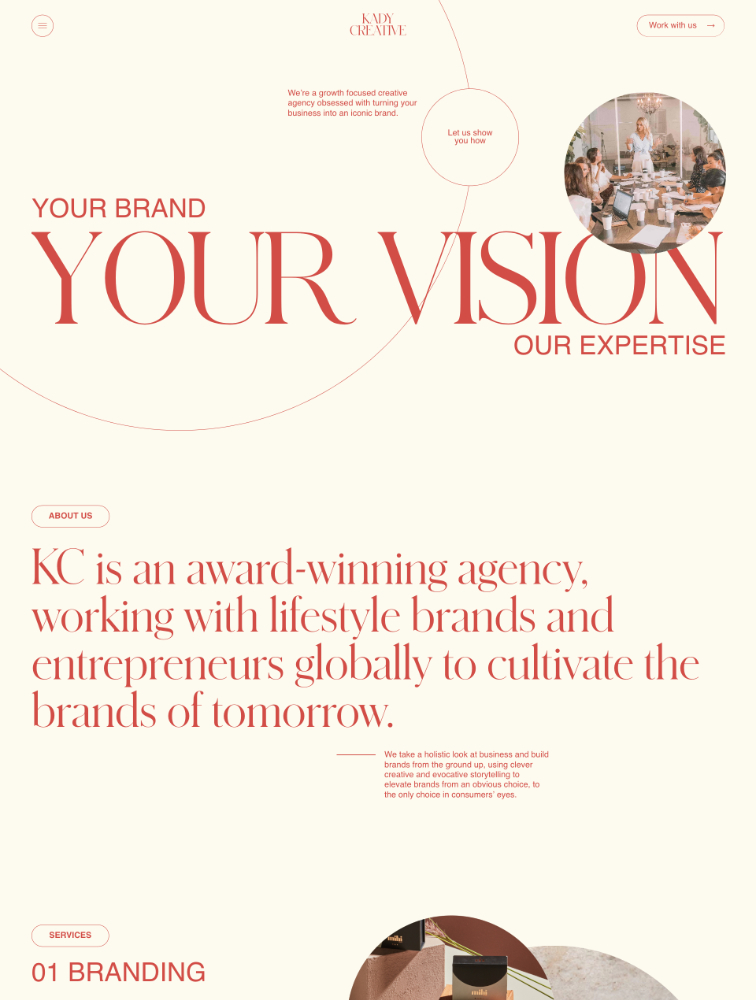 Turning your business into an iconic brand 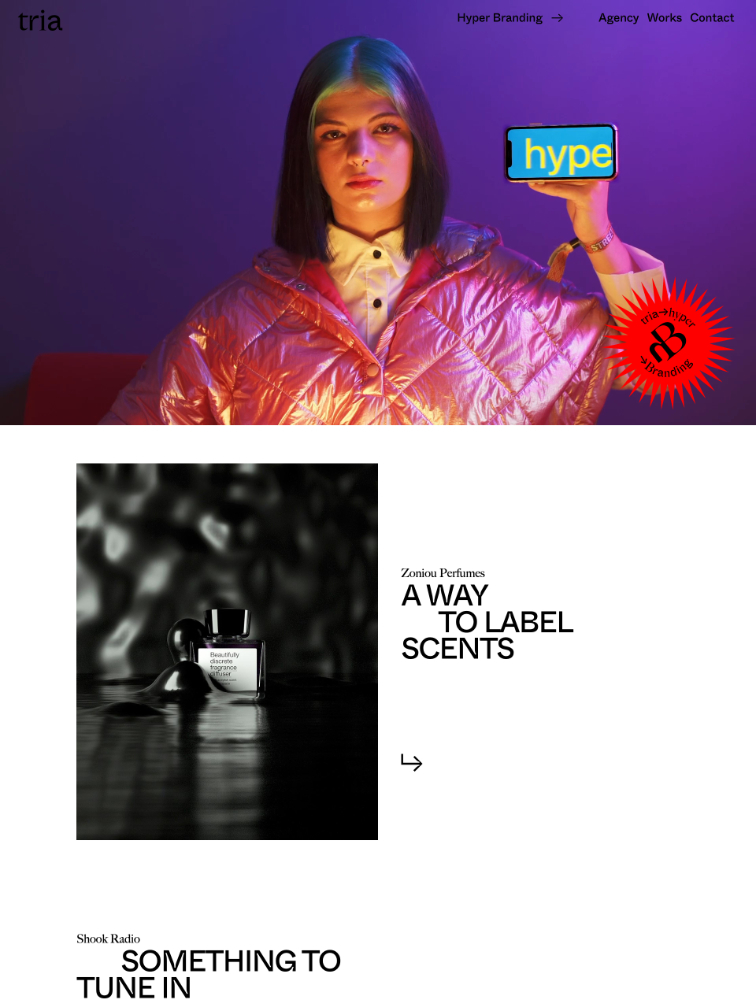 We are a creative agency 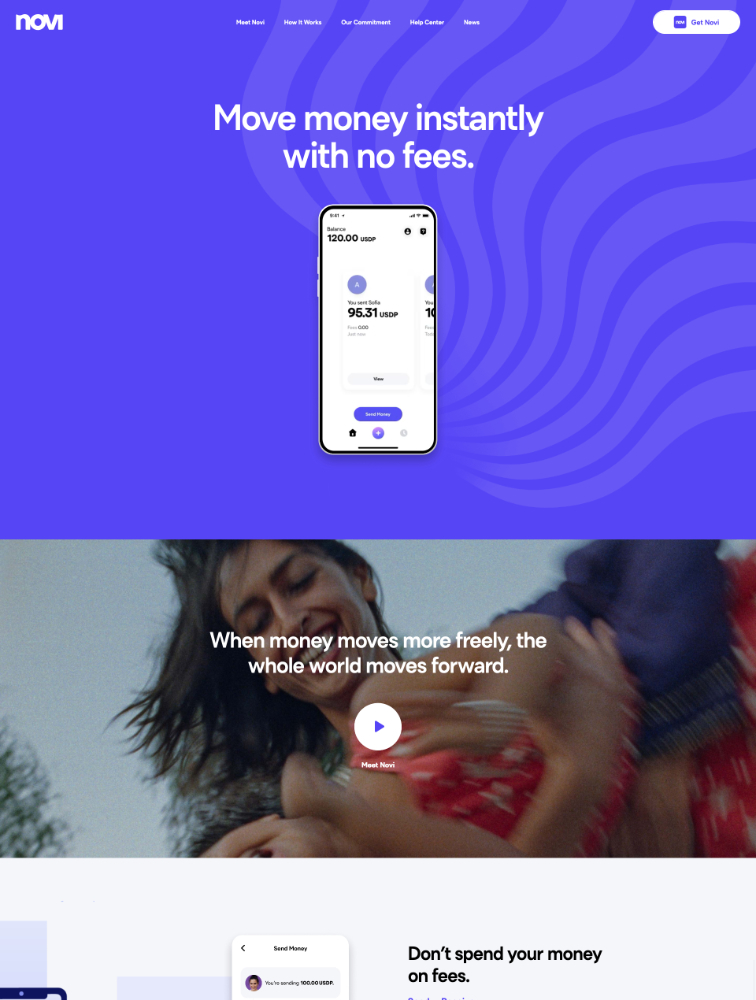 Move money instantly with no fees 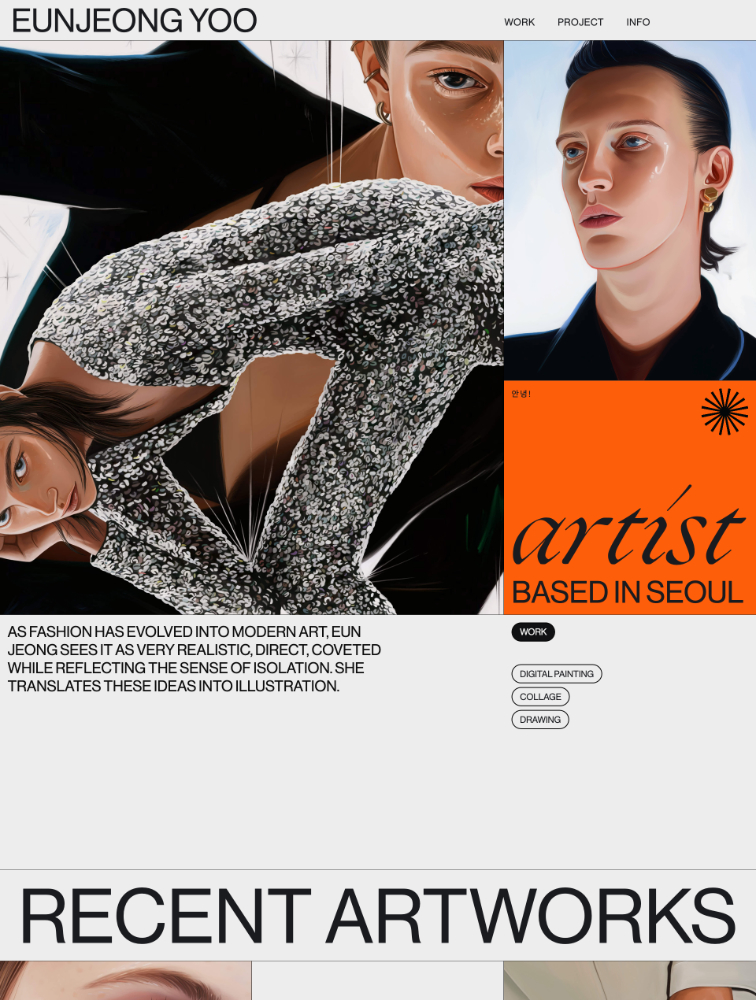 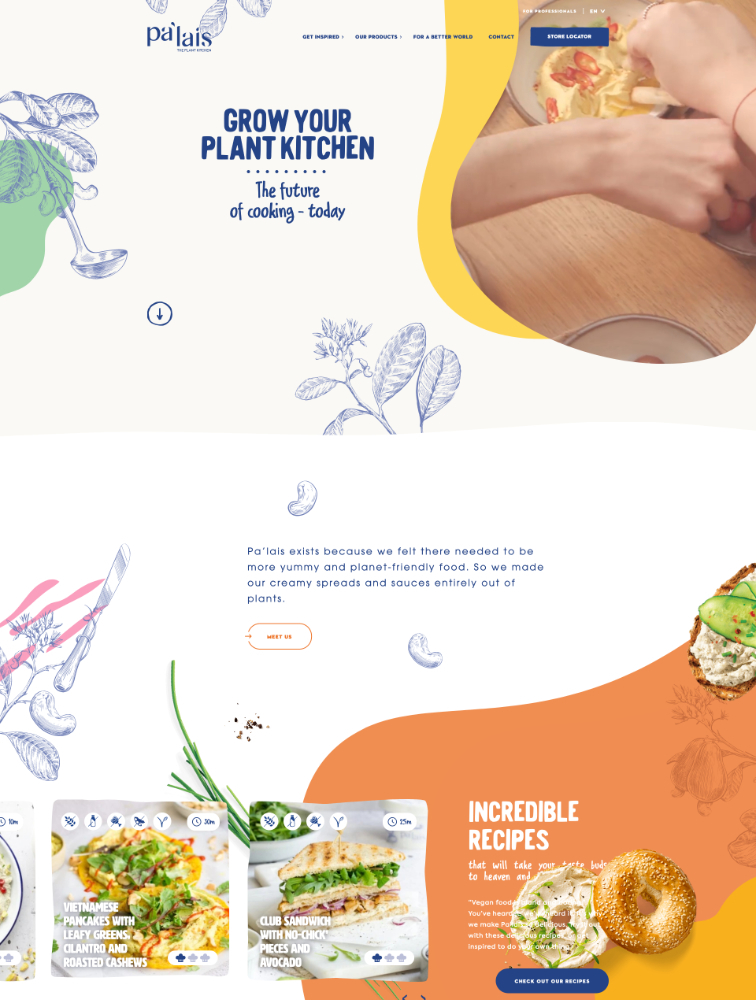 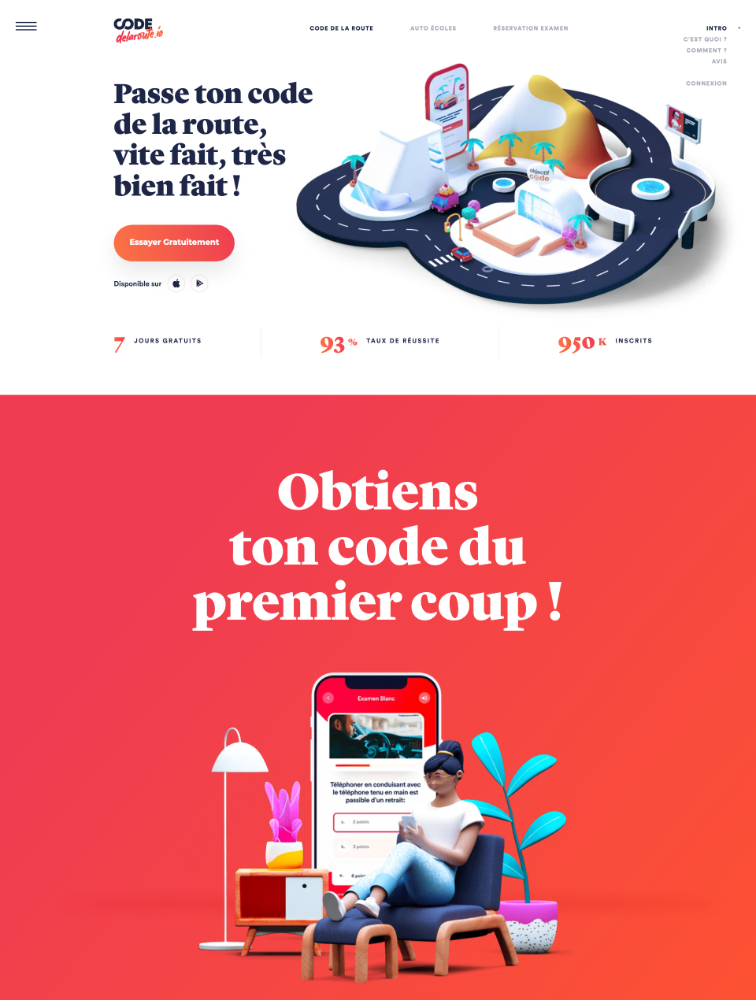 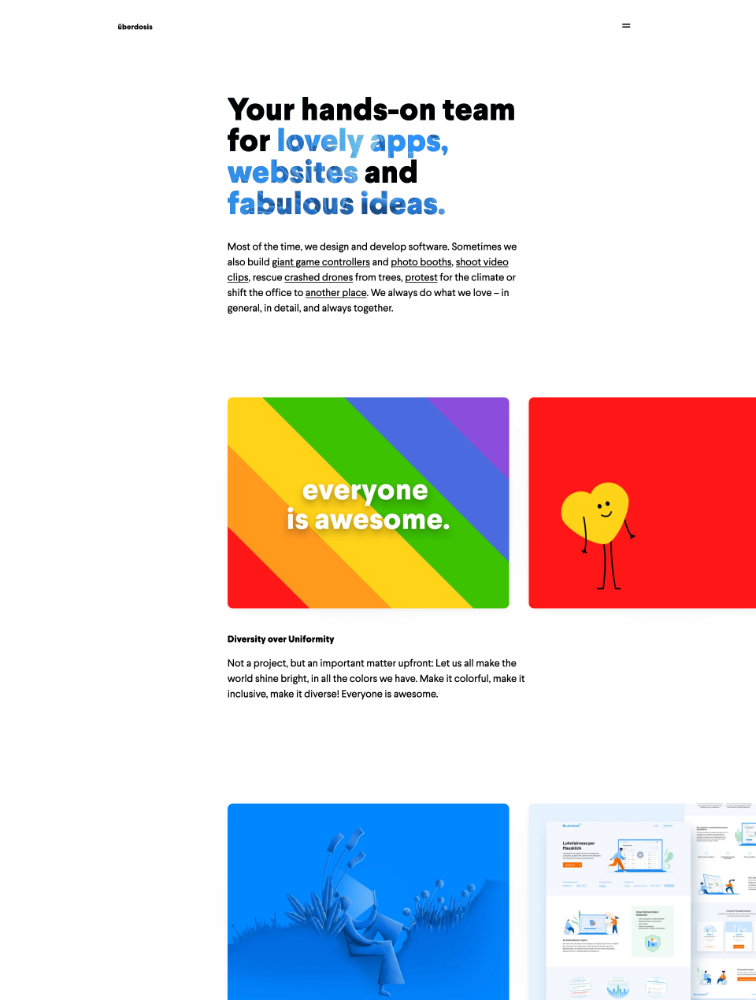 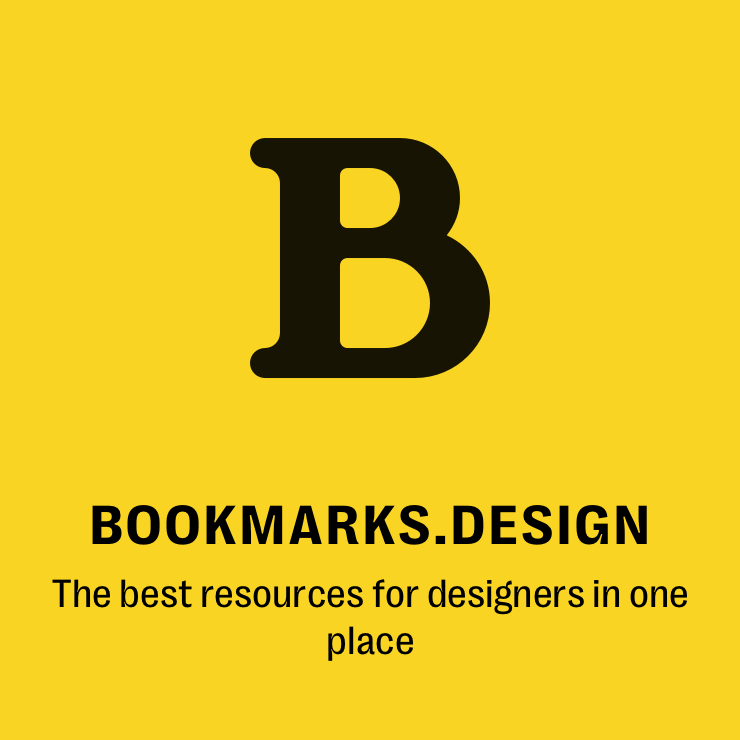 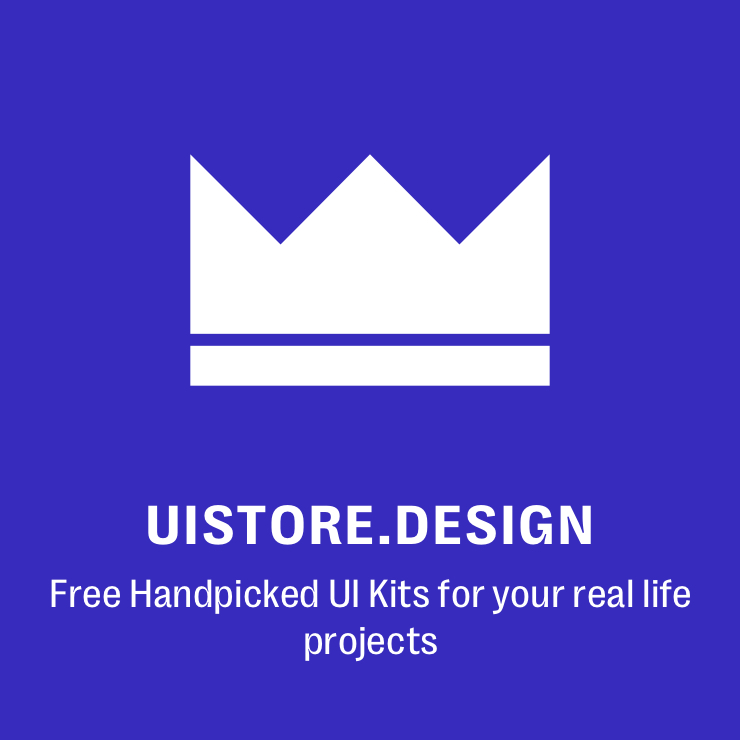 All screenshots © of their respective owners.